|In
| By Jake McLaren

Older software sales models generally required that a customer buy the software outright before it could be installed and used. This often entailed that the customer pay a fairly large amount of money before knowing whether the software will actually work for them or on their PCs.

With a SaaS, that problem is, to a large extent, eliminated. These products often offer free trials where customers can try the product. If it works for them, they can subscribe and if it doesn’t, they don’t. Even if they subscribe, they can usually cancel at any time which means that, if their needs or requirements change, they don’t need to keep the software.

But it goes much further than this and there are various other reasons why customers, developers, and business love SaaS. These all form the cornerstone of why SaaS businesses work. Here, we’ll look at these reasons in more detail.

It’s simple. It just works. There’s no installation necessary and there’s little to no issues after installation. This means the customer can just log in and start using the software.

Likewise, hardware failures and operational errors which are quite common under PCs that are not maintained by professionals, don’t cause any meaningful data loss with a SaaS. Here, it’s also noteworthy that availability numbers or uptime that businesses achieve, are far higher than the numbers achieved by almost every IT department. 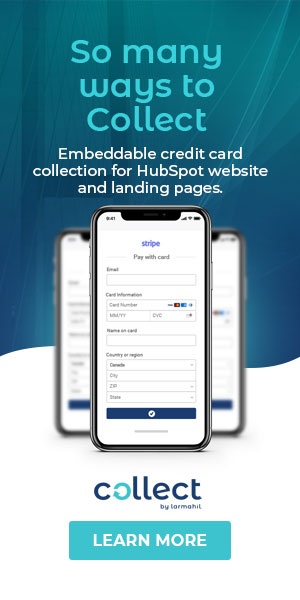 SaaS is also generally cheaper than software sold on other billing models. For example, if a customer isn’t sure whether he’ll need the software over the long or short term, it is possible to use the software for as long as necessary, which is not the case when buying expensive software outright.

Surprisingly, developers love SaaS mainly because of the delivery model and not the billing model. A major issue with older sales models for software is that the developers don’t know on which machines the software will run. This means that the software suffers from differences in configurations, interactions with other software, and operator error.

Now, this has to be dealt with during development and as a customer service issue which makes it a major source of development friction and customer care issues. Because the software is developed and runs on the company’s infrastructure, this problem is largely eliminated. In fact, companies who sell their software on both SaaS and installable models, often see ten times and more times support requests where customers install the software locally.

Unsurprisingly, businesses love SaaS because of the billing model. The model’s economics are far more attractive than selling individual software licenses, mainly because revenue from SaaS is usually recurring and predictable, compared to a software license that is often a once-off purchase.

For example, when a software product is initially launched, there might be a boom in sales, which will slow down over time unless a new products is released.

This, in turn, makes SaaS business’s cash flows predictable and allows businesses to plan and trade future cash flows for money that allows them to fund growth. Because of this, SaaS companies are some the fastest growing companies in history.

Considering these reasons, it’s easy to see why SaaS is figuratively taking over the world. It’s simply far superior to the traditional methods of selling software licenses and allows for sustained and predictable revenue and growth.